Be sure to catch Gretchen Owens on the road this winter.

We are currently booking for our upcoming tour. For more information, contact our booking agent.
Shows will be posted as soon as they are available so check back often!

Thank you to all the people that came to see us on the road last Spring and Summer. We wouldn't be anything without your support! See you on the road in 2019!

Recording Artist & Performer, Gretchen Owens, with her gifted artistry is the essence of a “Country Star” in the most authentic and uncomplicated way. At 23 years old, Gretchen’s captivating, country voice navigates its way into the heart of all of her listeners, standing out among the many female country singers on the radio today. Growing up on a farm with a Grandaddy who owns a trucking company, Gretchen IS truly country! In her unique Pacific Northwest Country Style, she is reminiscent of a young Reba, with a bold clarity and warmth in her velvety voice and a bright personality with a sparkle in her eye.

Gretchen’s commitment and determination are that of a highly trained professional who is destined for success. Working with some hit country music writers over the years, Dave Mac Kechnie, Michael Jarrett and Kent Maxson have between them either written with, or had their songs recorded by such major artists as: Kenny Rogers, Elvis Presley, Gary Allan, John Denver, Garth Brooks, & Martina McBride. Their lyrics range from stories of inspiration to angst- all steps along the journey of being human and Gretchen delivers these songs with the heart, soul and wisdom of a woman far beyond her years. Gretchen has recently recorded in Nashville with some of Music Row’s top studio musicians and is preparing to record more songs preparing for her next album this next year. She has recently gained interest from contacts in the LA music industry and is already becoming well known in her own hometown. The introduction of this extraordinarily talented young singer will surely make a mark across the map from the internet, performance videos, to clubs, college venues & country concerts nationwide. ​ 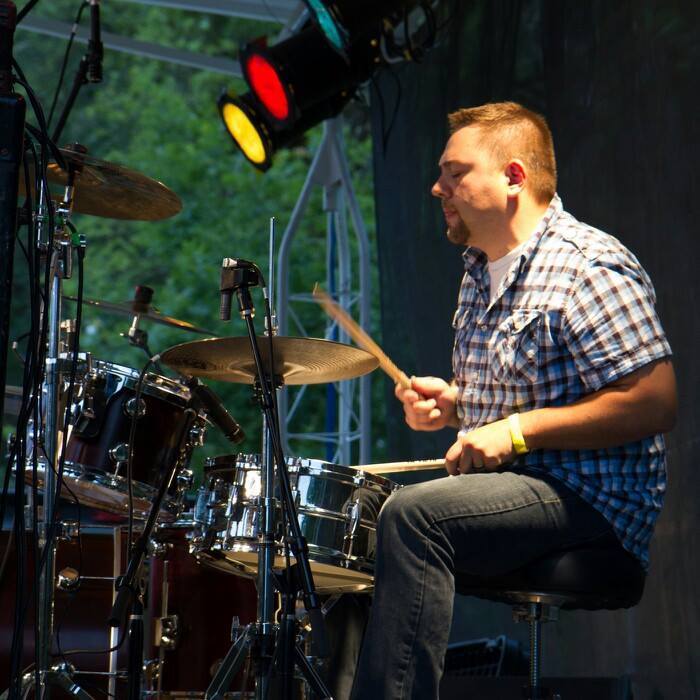 ​Gretchen will be playing the last week of August and first week of September at Seven Feathers Casino in Canyonville, OR. Check back for updates on show times and dates.

Gretchen Owens gave an exclusive preview of her band’s show in Myrtle Creek next week. “It’s going to be all country, I can tell you that,” she said. “We love...

Get the latest news and tour updates from Gretchen.